Characteristics
A classic American variety with a good sweet/sharp balance. An wonderfully flavored apple that is dense and crisp. Uses: fresh eating and cooking; makes a smooth-textured pie or puree. Leaving the skins on during cooking may give a pink color. Jonathan has a distinctive starburst pattern on the stem end.

History
Jonathan was first discovered in 1826 as a chance seedling on the farm of Philip Rick in Woodstock, New York. The apple went through a handful of different names such as (New) Esopus Spitzenburg, New Spitzenburg and Ulster Seedling. It received the name “Jonathan” by Jesse Buel, president of the Albany Horticulture Society. He named the apple after Jonathan Hasbrouck, who first introduced Mr. Buel to the apple that had been growing on Philip Rick's farm. It quickly grew in popularity becoming one of the most important commercially produced varieties in the United States and served as parent to many popular new varieties.

It is one of the most commonly employed apples in modern breeding.

Posted by Alternative Roots at 11:04 AM No comments:

In the News :: Lakewinds Co-op Video

Lakewinds Co-op is awesome! I think my mother would agree, since it's her Co-op, but they are also awesome because of the multiple levels on which they support local and organic foods, as well as organic farms. At the beginning of the season we applied for, and received, a grant from Lakewinds' Organic Field Fund to support our Organic certification process. This being the first year the expense is much greater for us, to complete the full transition. Awesome! Right?!

A crew from the Co-op came out in September to shoot footage for a promotional video for the Co-op and they just finished it. It is pretty fun to see our farm featured on there, as well as all of the other great farms and projects that are also supported by this organization.

Take a few minutes to check out the great video and get a little glimpse into the regional food movement that is happening right now. If you want to skip head to see Alternative Roots Farm we come in at about minute eight.

We can grow all the awesome, organic veggies we want, but we need the collaboration between farmers, consumers and supportive organizations like Lakewinds, to really make a difference with this movement! 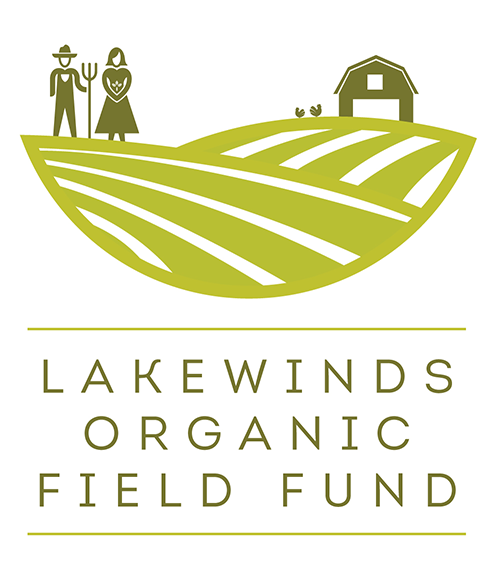 Posted by Alternative Roots at 10:51 PM No comments:

Week #18 and season three of ARF CSA is all wrapped up. The wet spring gave us an interesting start and the fall ended beautifully! Always fresh, always changing, always a good time. Thanks so much for doing CSA/following our CSA this season. Stick with us, there are many good things to come down the road this fall and in future seasons! Cheers!

Apples available at the New Ulm Community Market Saturday, October 18th, from 9 am - 1 pm; then every other Saturday until we run out! Contact us if you are looking for ARF Organic apples, or find them at HyVee (New Ulm) or the St. Peter Food Co-op. 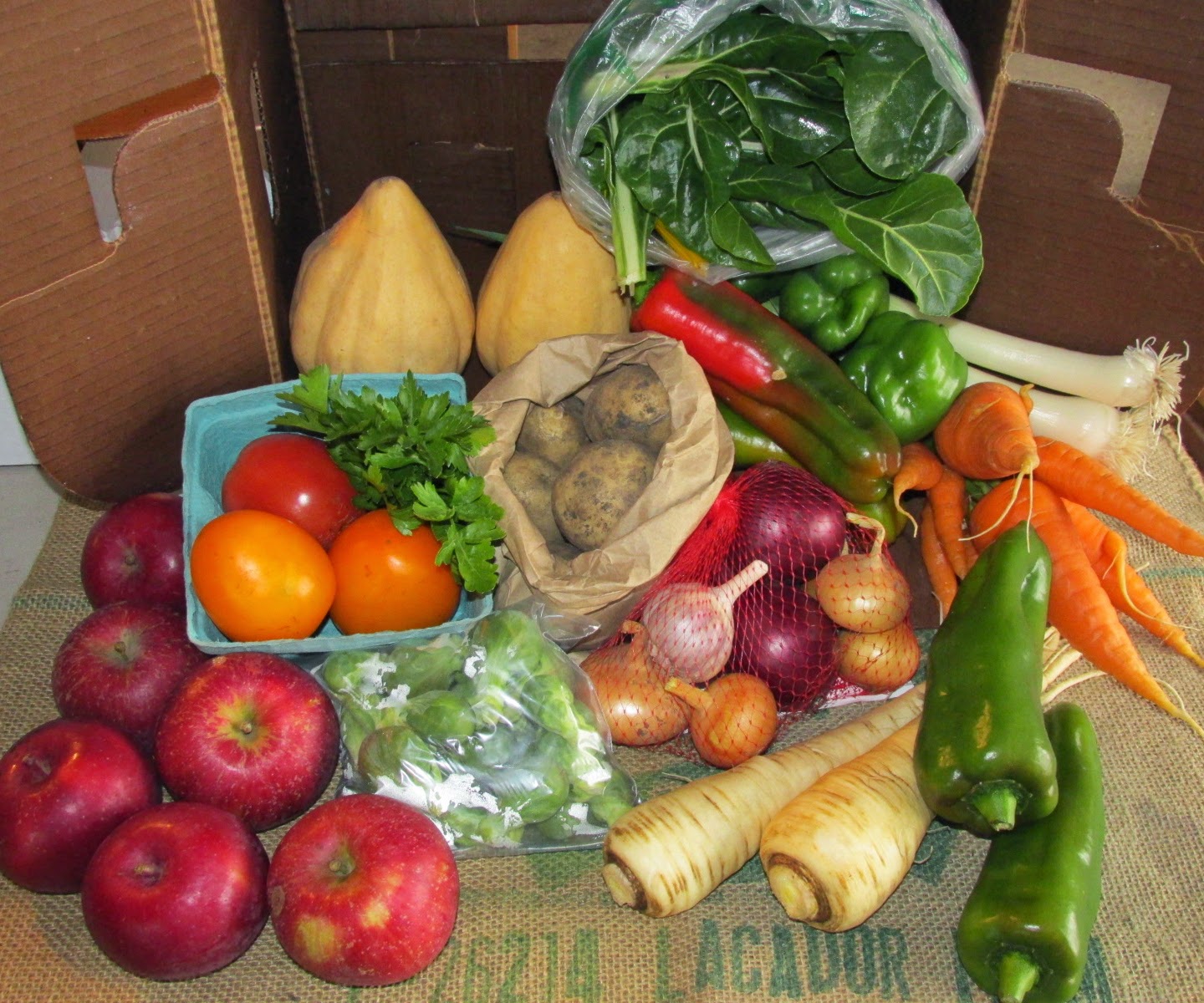 That's all folks! Thank you again and contact us at any time if you have questions, comments, etc.!
Posted by Alternative Roots at 1:32 PM No comments: 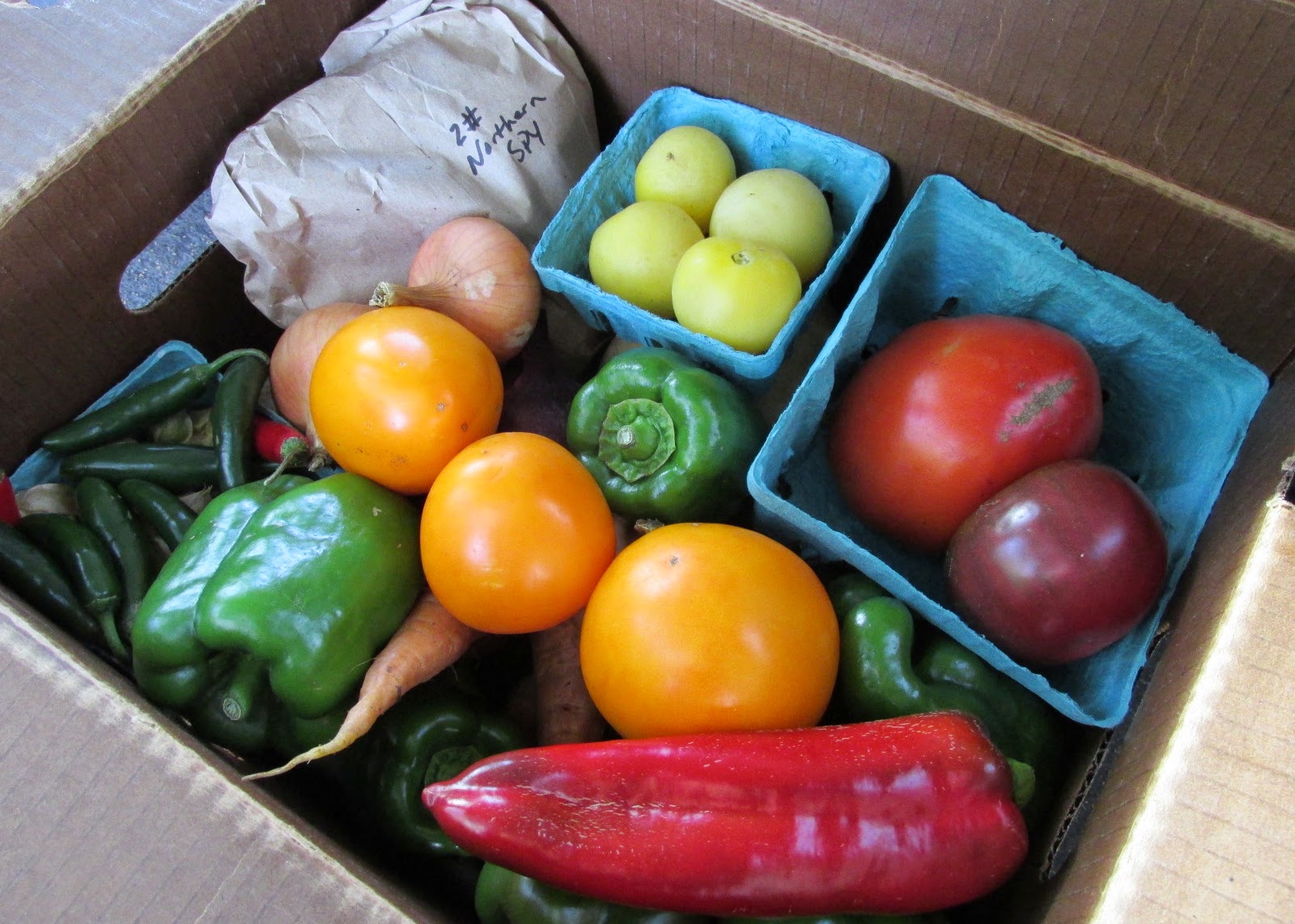 Monday boxes are delivered and I sadly said our first goodbyes to Half Share customers. It is always so bittersweet at the end of each season.

The boxes are full of the splendor of fall crops this week - parsnips, winter squash, Brussels sprouts and Regent apples, as well as loads of peppers and tomatoes harvested before the frost.

Posted by Alternative Roots at 9:06 AM No comments:

Week #16 was a beautiful box with vibrant colors and a healthful diversity. The first parsnips were dug and delivered. Two more weeks to go! 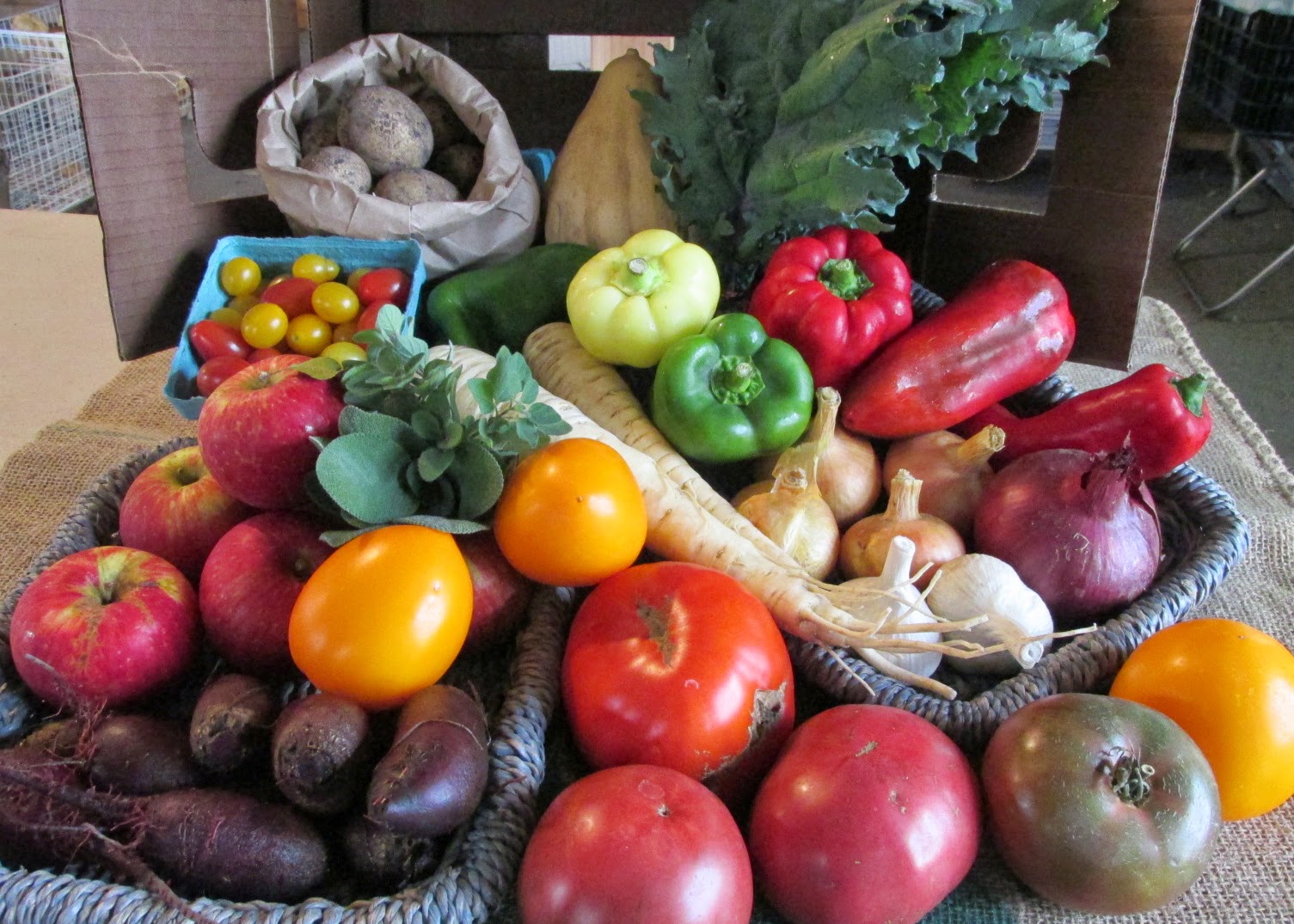 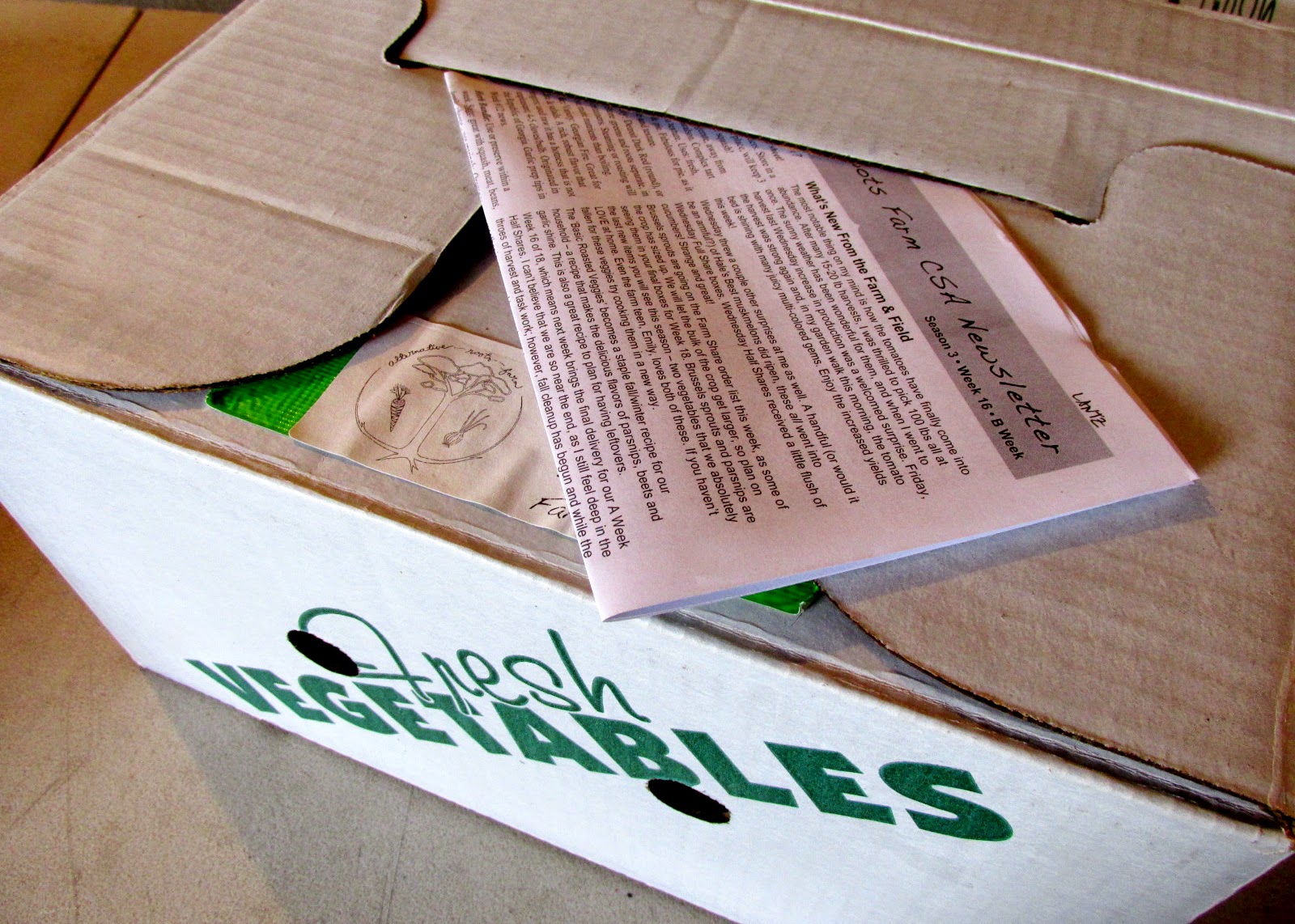 Posted by Alternative Roots at 11:28 AM No comments: